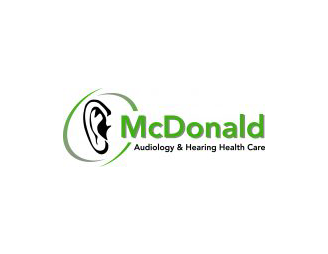 For the millions of people who suffer from hearing loss throughout the world, hearing losses are one of the most important devices that have ever been invented. These devices use modern technology and the medical know how from years of research in order to provide people with better hearing than they would have had otherwise. Since we are looking at the newest technology and what is possible with the advent of nanotechnology, it is a good idea to look at the old hearing aids to see how far we have come.

Carbon hearing aids are one of the hearing aids that represented the initial implementation of technology in this medical capacity. These devices used a lot of different pieces that had to be developed for the purpose such as a transistor and a magnetic receiver. Once sound would hit the microphone, it was amplified so that it would send the carbon pieces across the magnetic receiver. At this point they would be made to crash into the diaphragm and make louder sounds. This was successful in making louder sounds, but it came with too many drawbacks to make it very widely used.

The first is that the sound would come in very poor quality. The other major reason that this device was not very widely used was that it was so heavy that it could not be taken into public.

Before the major breakthrough in the form of electrical hearing aids was the vacuum tube hearing aid. These hearing aids used Bell Labs parts such as their transistor and vacuum model in order to create the device. This would draw in the sound and then send it to the vacuum tube so that it could be turned into an electrical signal. As an electric impulse, it could be amplified to much higher volumes before it could be churned out the other side of the device. Not only did this help the individuals hear better, but this convinced many other people that the pursuit of improvement was worth it.

One of the best devices that you could use for centuries before the creation of vacuum tubes and digital hearing aids was the hearing ear trumpet. These metal or bone devices would have a large side that resembled a trumpet, and then a smaller end that could be fitted into the ear. The user could then point the implement towards the sound that they wanted to hear and then have a better chance at hearing such a sound. It was not perfect, but it showed people that there needed to be an improvement with the use of hearing technology.